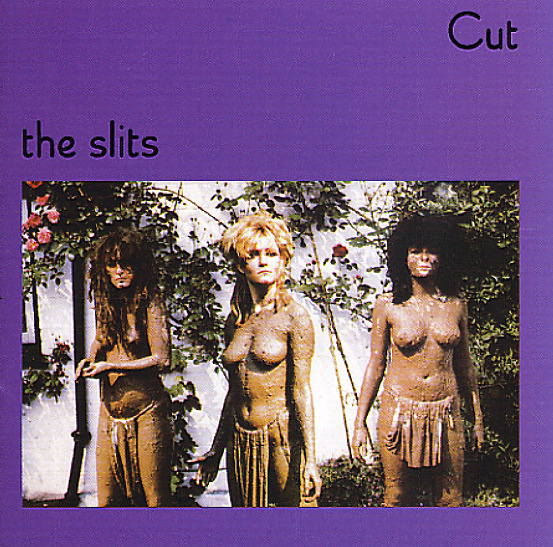 Still one of THE standout records of the post-punk years – the simple but effective dub statement of three London ladies with decidedly left wing politics! The record's in a format that would later be copped by dozens of groups – one that mixes together post-punk and heavy dub – the former of which is served up with some nice rough guitars and crackly vocals, and the latter which is done even better with some super-solid production by Dennis Bovell! Titles include "Shoplifting", "Spend Spend Spend", "Instant Hit", "Newtown", "Ping Pong Affair", and the seminal "Typical Girls"! Features a bonus track – The Slits' version of "I Heard It Through The Grapevine".  © 1996-2021, Dusty Groove, Inc.

Low Spark Of High Heeled Boys (180 gram pressing)
Island, 1971. New Copy (reissue)
LP...$22.99 24.99 (LP...$19.99)
A huge album from Traffic – a set that was first given to the world in a strange-shaped cover – which seemed to grace countless record collections back in the 70s! The group is expanded to a sextet here – with bass from Rick Grech and percussion from Rebop Kwaku Baah – both ... LP, Vinyl record album

Traffic (180 gram pressing)
Island, 1968. New Copy (reissue)
LP...$22.99 24.99 (LP...$24.99)
The second album from Traffic, and a set that forever cemented their legacy in the annals of modern music – a set that has Dave Mason returning to the group after a brief hiatus, and maybe helping the quartet find a tighter, rootsier sound overall! The approach here is nicely mixed – ... LP, Vinyl record album