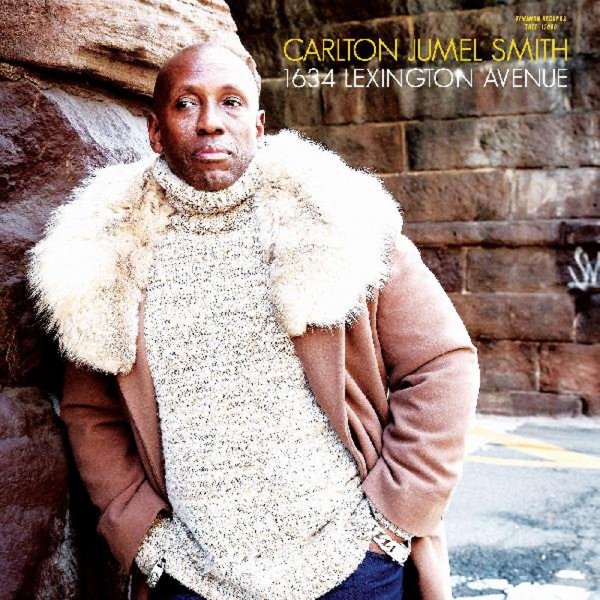 The long-overdue debut of Carlton Jumel Smith – a soul singer with roots at the Harlem address listed in the title, and who's slowly been working his way around the globe in recent years! Those global travels are key to the success of this set – as Smith works very tightly in Finland's Timmion studios with Cold Diamond & Mink – who bring to his music what the Dap-Tones or El Michels have brought to other singers in the deep funk spectrum! Yet the sound here is definitely different than those efforts, too – as Smith is a soul stylist with a nicely open range – able to hit some late 60s sweet soul moments at times, then going for deeper, more righteous sounds at others – all of which really fit the instrumental range of CD&M, who get a bit of help on horn arrangements from Jukka Eskola, in addition to their usual tight sound at the core. Titles include "Love Our Love Affair", "I'd Better", "You Gonna Need Me", "Help Me", "Woman You Made Me", "We're All We Got", and "I Can't Love You Anymore".  © 1996-2021, Dusty Groove, Inc.