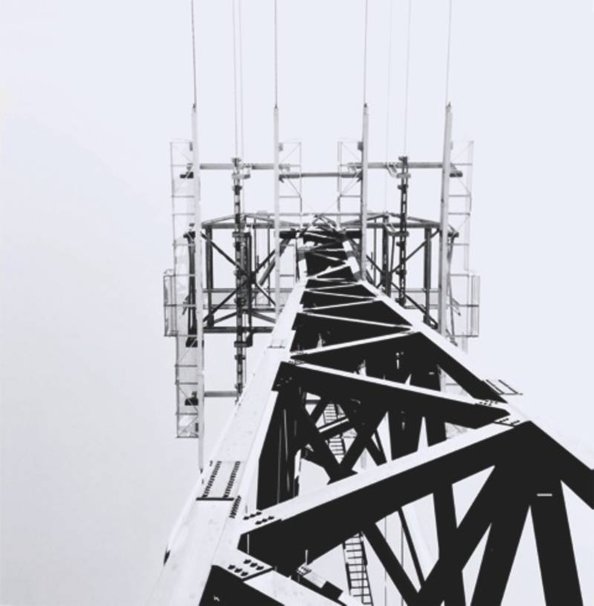 A great little companion to the excellent film about the famous Wax Trax record store and record label – a set that brings together rare and unreleased material from some of the artists who made the company legendary back in the day! The album's the first in many years to bear the Wax Trax name – and it's like a great leap way backwards, past the darker later days of the label – to a time when the Chicago imprint was a wellspring of creative activity in the darker side of the spectrum – and a key link between our city and underground scenes around the globe. Titles include "Animal Nation" by Revolting Cocks, "Envoye" by Young Gods, "Me & My Ding Dong" by Pankow, "A Daisy Chain 4 Satan (acid & flowers mix)" and "Acid Xians" by My Life With The Thrill Kill Kult, "Leben Tod" by Laibach, "I Want More" by Fini Tribe, "Vogue (apart version)" by KMFDM, "Shipwreck" by Chris Connelly, and "Tonight We Murder (orig version)", "Cause We're In Love Again", and "Everyday Is Halloween (live)" by Ministry.  © 1996-2020, Dusty Groove, Inc.

When The Rainbow Disappears – An Anthology 1965 to 1968
LHI/Light In The Attic, Late 60s. New Copy
CD...$6.99 15.98
One of the coolest groups to ever recorded for Lee Hazlewood Industries – a Texas-bred quintet with a sound that's every bit as groovy as their name – kind of a sideways-skewed take on 60s modes of the time! At first listen, these guys have lots of Sunshine Pop elements in the mix ... CD