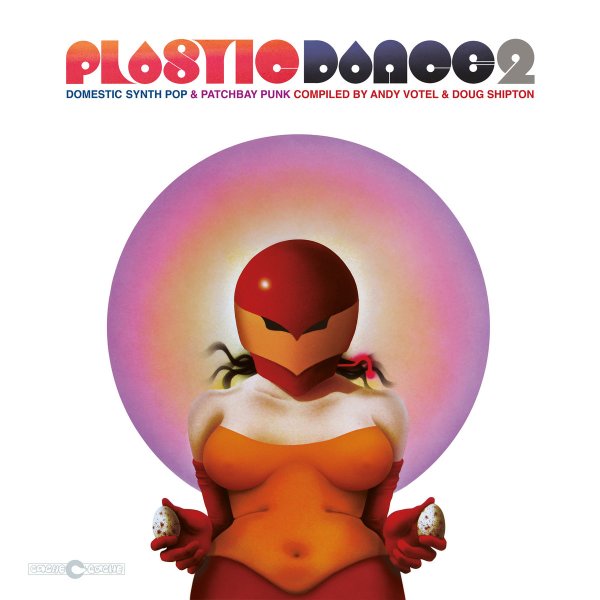 Forget the darker sounds of the cold wave generation – and fall in love with the groovier, funkier style of these electronic gems from the post-punk years! The music here is as heavy on keyboards and electronics as the first volume in the series – and the tunes sometimes have vocals, sometimes a strong instrumental focus – almost always with some sort of a groove! There's a whole strain of tracks here that almost feel like some early 80s evolution of the moog pop modes of the Perry-Kingsley generation – and given the dates, and the budgets of most of the artists, the instrumentation is more analogue than you might expect. As always with Finders Keepers/Cache Cache, the track list is superb – and the whole thing is the sort of musical discovery that's always made us totally love the label! Titles include "Die Liebe Ist Ein Abenteuer" by Ti Tho, "Rattan" by Cosmic Overdrive, "Meat Grinder" by George Atwell, "Walking Away" by Vibrant Thigh, "Chicken Skin Planet" by Beach Surgeons, "Einstein" by Cos, "Welcome Home" by Pragvec, and "Zombie 2" by Andrzej Korzynski.  © 1996-2021, Dusty Groove, Inc.