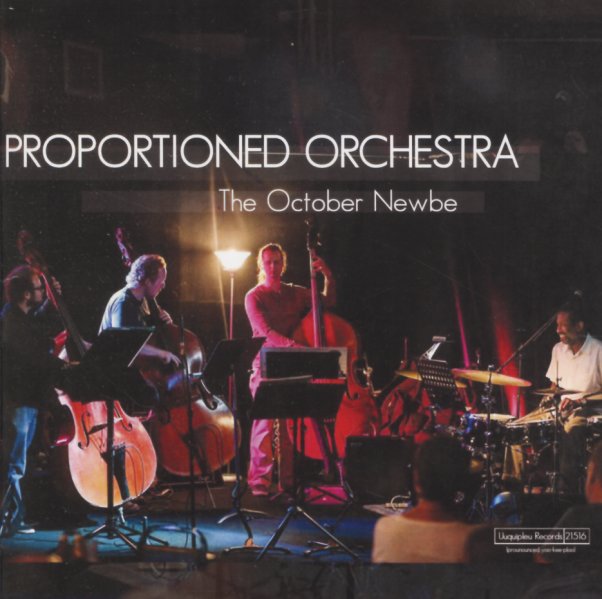 A really unique project from Detroit drummer Leonard King – a group that's based around a style he created with bassist Rodney Whitaker at the end of the 80s – but reformed here with three younger bassists in the combo! The group features three basses and King on drums – and Leonard sings a bit, with a rough-edged style that's got a surprising amount of charm – while the basses bring in both melody and rhythm, bowed and plucked, with a nice sort of variety that often makes us forget there's no other types of instruments in the lineup! Titles include "Zoltan", "Old Mr Bad Luck", "Bumpin On Sunset", "True Bassonification", "Two Bass Hit", "Chasin The Bird", "Urban Carnival", and "Officer Funk".  © 1996-2021, Dusty Groove, Inc.