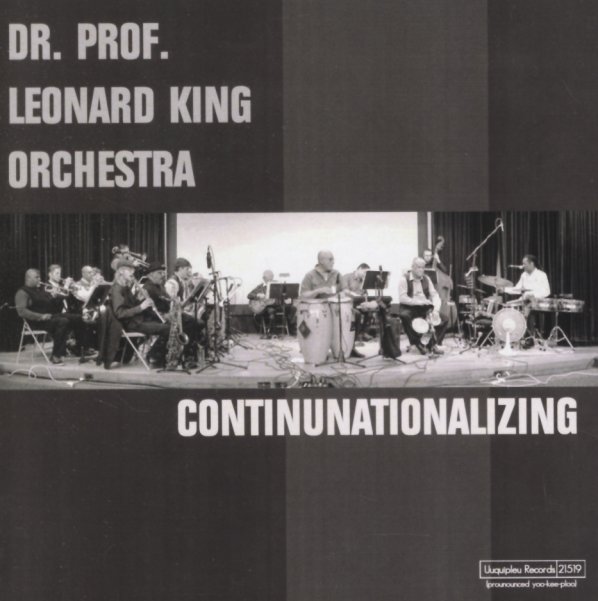 An excellent ensemble from the contemporary Detroit scene – one whose work evokes the modes of the city's older groups on Tribe Records and Strata – with a vibe that's wonderfully spiritual and righteous! The driving force of the group is drummer Leonard King – who you might know from his work with Lyman Woodard and other older Motor City jazz and soul groups – but there's a very unified spirit from the younger horn section in the lineup, who are offset by lighter electric touches on guitar and keyboards. There's added percussion at the core – which further deepens the sound of the record – and King sings a bit on on the record, often with a style that's more powerful than any of his other records. The spirit of underground jazz is alive and well on this set – and titles include "Song For Christine", "Bananas & Mushroom Clouds", "Dedicacion", "Tinges", "Nonchalant", "Faces In Reflection", and "Resume Said Yes To The Money".  © 1996-2021, Dusty Groove, Inc.