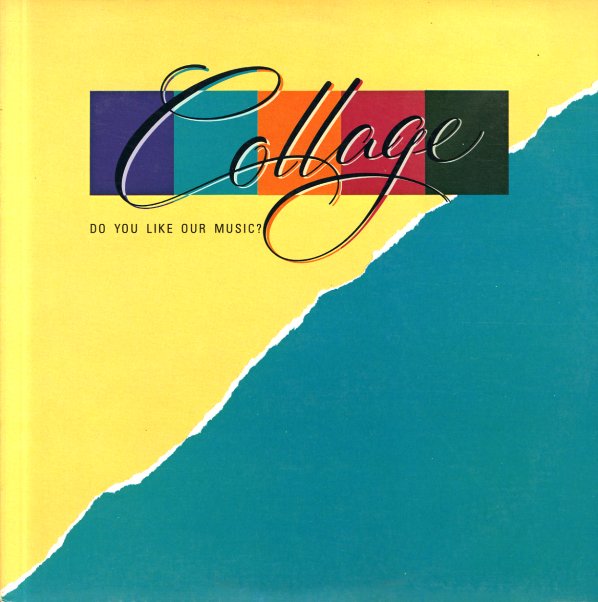 One of the less-remembered acts of the Solar Records west coast soul scene – but a great one too – and a group who step out beautifully on this killer set, thanks to great production help from The Whispers! Collage themselves have a tight, funky approach – heavy on basslines and keyboards, and almost setting the stage for Midnight Star – but they also have a nice sense of soul that The Whispers really bring out, especially on the mellower cuts, which may well be our favorites on the record. Titles include the wonderful slow stepper "Feelings" – a complete transformation of the hit to a slow jam soul classic – plus "Money In Your Pocket", "When You Smile", "Special Occasion", "Do You Like Our Music", and their cover of "Groovin". CD features bonus tracks "Groovin (single version)" and "Money In Your Pocket (single)".  © 1996-2020, Dusty Groove, Inc.
(Part of the Solar Records Original Master Colleciton series!)

Shine The Light (with bonus tracks)
Constellation/Ultra Vybe (Japan), 1985. New Copy
CD...$14.99 (LP...$9.99)
Fantastic funky soul from the prime years of the jheri curl scene on the west coast – served up by a group who are maybe a more electro-styled combo than their labelmates The Whispers and Lakeside! Collage are even heavier on the basslines and keyboards than on the previous record – ... CD