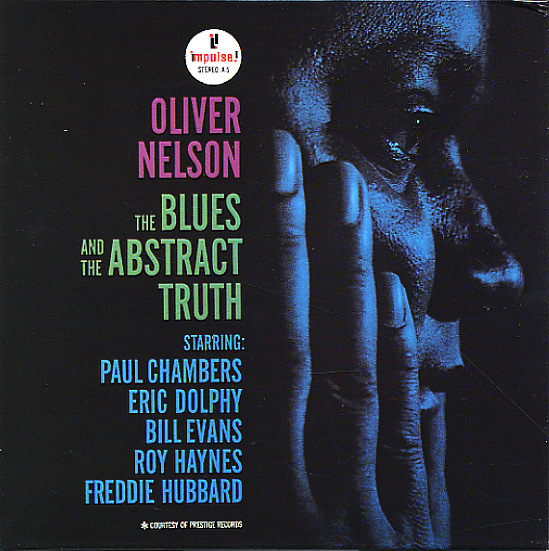 One of the all-time classics of early 60s mainstream jazz – and a beautiful record that showcases writing and arranging talents of Oliver Nelson! Nelson had been bumping around a variety of sessions before this one – as a leader, sideman, and arranger – but it was with this album that his true talents really unfolded – sparkling with a depth of imagination and expression that marked him as one of the greatest artists in 60s American jazz! The group on the set is an all-star sextet – featuring Paul Chambers, Eric Dolphy, Bill Evans, Roy Haynes, and Freddie Hubbard – a disparate group of players who manage to come together with Nelson and find a unique voice that's rarely been duplicated again! The album features 6 fantastic compositions by Nelson, including "Stolen Moments", "Hoe Down", and "Yearnin". A fantastic record – and one that you can't go wrong with!  © 1996-2021, Dusty Groove, Inc.