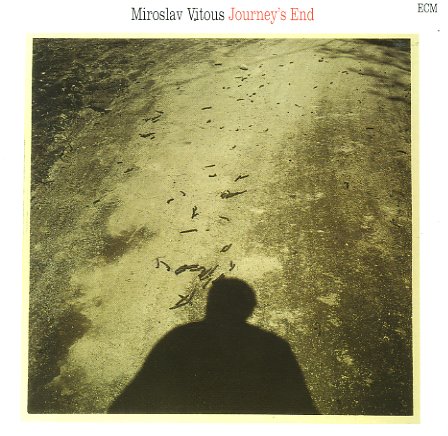 Bassist Miroslav Vitous is at the top of his game here – working in sublime open space that allows plenty of room for the groundbreaking inflections and tones that made him such an important musician – in the company of a quartet that also includes John Surman on baritone and soprano sax, John Taylor on piano, and Jon Christensen on drums! As you can imagine with such a lineup, the musicians are very well-suited to each other – freed up from typical melodic and rhythmic modes, but also never too free either – that special sort of sonic space that all four of them seemed best suited to explore in an ECM setting. There's a great balance of warmth and sophistication, which benefits all four players – and titles include "Only One", "Windfall", "U Dunaje U Prespurka", "Paragraph Jay", and "Carry On No 1".  © 1996-2021, Dusty Groove, Inc.