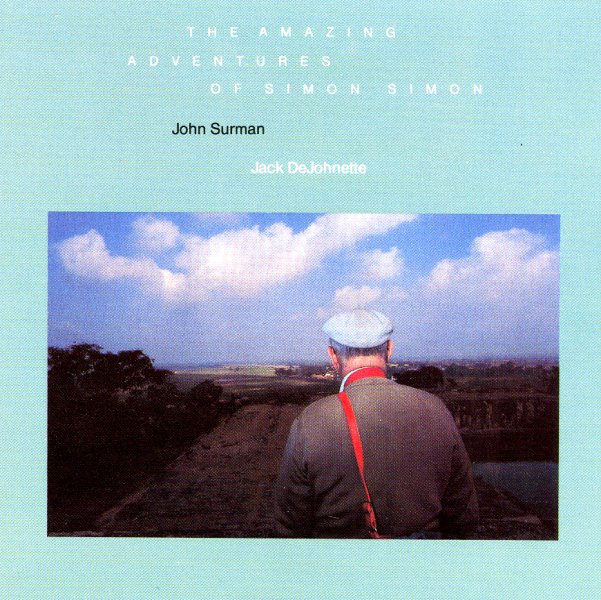 John Surman's a player who always shines brightly in any sort of a duet setting – as you'll easily hear in this early 80s session cut with drummer Jack DeJohnette! The work has a slightly composed, slightly improvised feel – with Surman on soprano, baritone sax, bass clarinet, and synth – and DeJohnette on his usual drums, plus congas and a bit of electric piano. Most numbers have a relatively loose structure, but still a strongly melodic pulse overall – and Surman's ability to bring new sounds, moods, and tones to a set like this is one of the key aspects that makes the record great! Titles include "The Buccaneers", "Kentish Hunting", "The Pilgrim's Way", "Nestor's Saga", and "A Fitting Epitaph".  © 1996-2021, Dusty Groove, Inc.