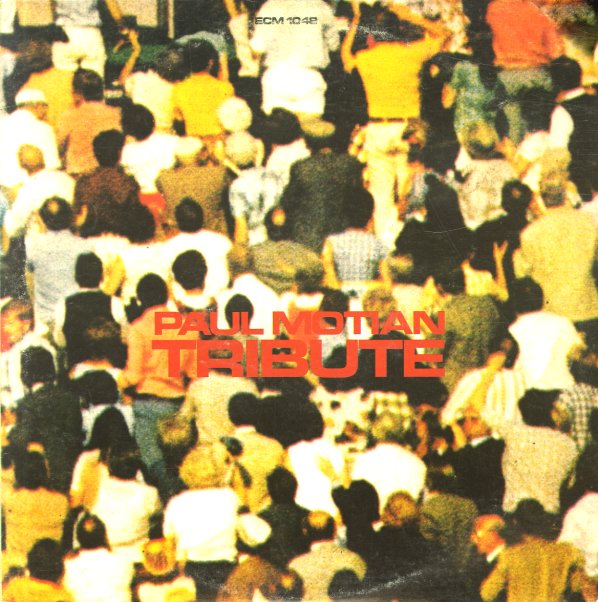 A great statement as a leader from drummer Paul Motian – a player that none would have expected to be hitting this territory in the decade before – the start of a great run of records that continued his break from more familiar rhythmic territory! The record's got a very strong ECM vibe, but also maybe a bit more bite, too – as the bass work of Charlie Haden is balanced by sharper sounds from Carlos Ward on alto sax – who really gets plenty of space to dominate the proceedings, with this open soulfulness that really adds a lot to the record. The set's also got twin guitars from Paul Metzke and Sam Brown, which makes for a great approach – especially as Brown moves between acoustic and electric. Titles include a beautiful reading of Haden's "Song For Che" – plus "Victoria", "Tuesday Ends Saturday", "War Orphans", and "Sod House".  © 1996-2022, Dusty Groove, Inc.