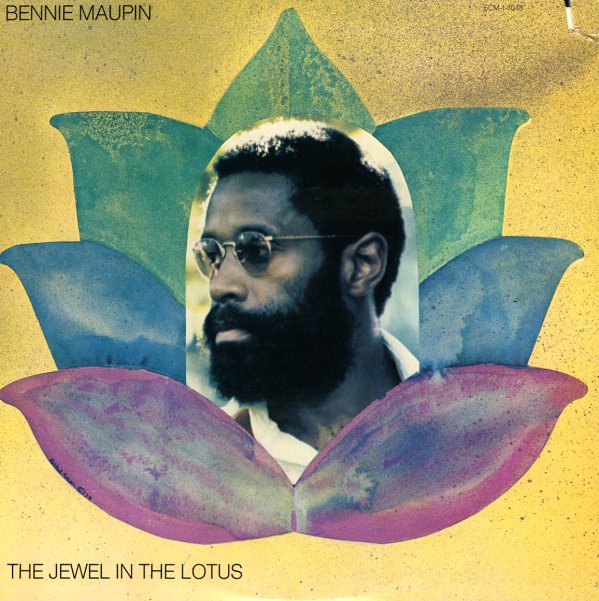 One of the most earthy, organic offerings of the Herbie Hancock scene of the 70s – a session that's led by Headhunter reedman Bennie Maupin, and which also features Herbie on acoustic and electric piano – all in a sound that's quite different from his own work of the time! The tracks here have a very spacious, slow-building approach – a sound that's often quite stark at times, and not nearly as funky or soul-directed as you might expect. Maupin shows incredible sensitivity in his way of putting together a tune – letting things come together quite naturally, almost with the botanical quality you might expect from the title. Other players include Buster Williams on bass, Freddie Waits and Billy Hart on drums, Bill Summers on percussion, and Charles Sullivan on trumpet – all used quite spaciously and sparingly. Titles include "Esenada", "Mappo", "Excursion", "Past Is Past", "The Jewel In The Lotus", and "Song For Tracie Dixon Summers".  © 1996-2021, Dusty Groove, Inc.