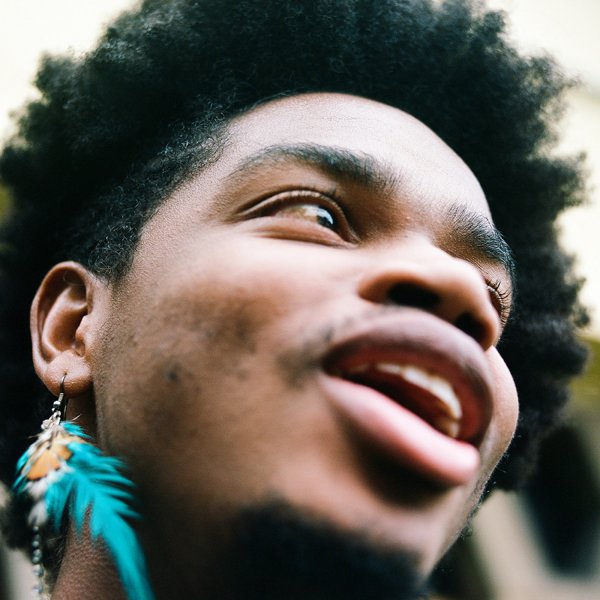 A really amazing debut from Sequoyah Murray – a young soul singer we have a feeling we'll be hearing plenty from in years to come! Sequoyah's got a style that's very much his own – one born out of frequent collaboration and improvisation – with elements that are maybe as jazz-based at times as soul – often set to spare instrumentation with percussion, keyboards, and other subtle sonic elements – frequently very much in the low range of the sonic spectrum, but not in a way that leans heavily on basslines or beats. Instead, there's all these moody sub-spectrum elements that shimmer beneath the vocals – and which create a platform that makes the whole thing unlike anything else we've ever heard. Titles include "True Fun", "Second Born", "Haven", and "Penalties Of Love".  © 1996-2021, Dusty Groove, Inc.