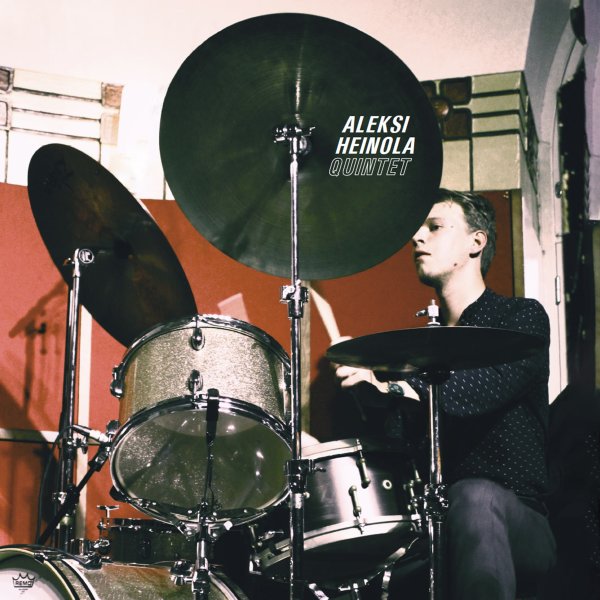 A contemporary Finnish group, and a great one too – a combo who play with the sharp, soulful tones of a Blue Note lineup from the 60s – but all without ever sounding like they're trying to copy that mode too much! Instead, these guys just have a proud, confident sense of their strengths – which they bring to their music in a wonderful way – tight rhythms from Mikael Jakobsson on piano, Daniel Franck on bass, and Aleksi Heinola on drums – topped with soaring solo work from Mikko Gunu Karjalainen on trumpet and Manuel Dunkel on tenor! The set's got this mix of sophistication and swing – a bit like late 60s work by Hank Mobley or Lee Morgan – and titles include the originals "Bossa 69", "Three Fiddy", "Rudy", and "Silver Maze" – plus a groovy take on "Wives & Lovers".  © 1996-2021, Dusty Groove, Inc.
(Includes bonus CD – which also has material from their 10" album too.)