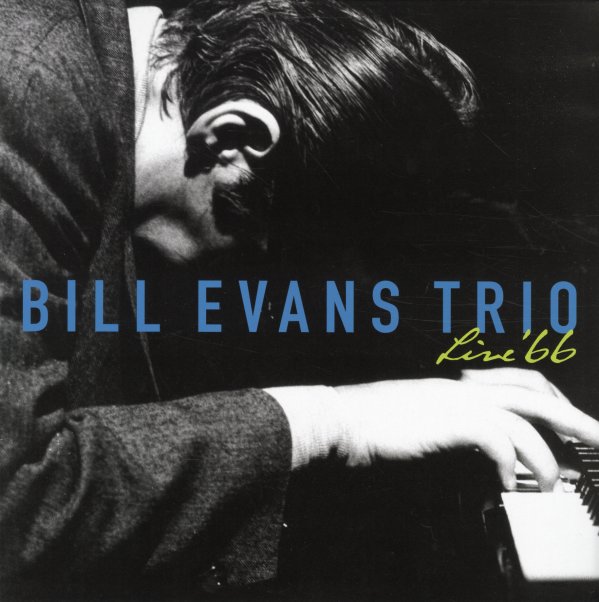 Unity All – Live At Pit Inn – The Most Live
Somethin Cool (Japan), 2020. New Copy 2LP Gatefold
LP...$59.99
A searing live set from this larger group headed up by pianist Junko Onishi – actually more than a sextet for this date, given the appearance of a few other players in the concert! Onishi sounds more vibrant than we've heard in years – not just a really dynamic leader, but also playing ... LP, Vinyl record album