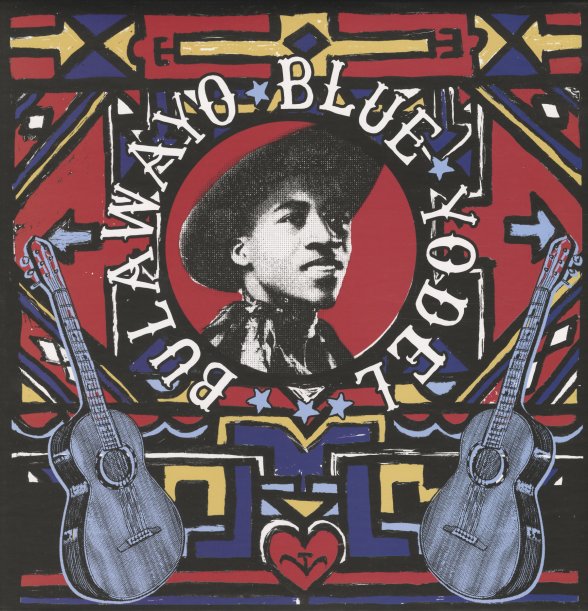 A really unusual slice of music from the southern African scene of the postwar years – sounds from a strange wave of cowboy-inspired music in Zimbabwe and South Africa – but with results that are completely unique! Many of these guys actually wore cowboy hats and played acoustic guitar – but the sounds are very different than American hillbilly records from the period – in part because the presentation and production are different, as is the language – but also because the guitar is used in ways that would evolve into more familiar African styles in later decades – echoes of Malian blues, highlife rhythms, and other modes. But at the same time, there actually is a bit of yodel on some of the songs, as indicated by the title – an undeniable Jimmie Rogers influence – in a set of tracks that includes work by Sammy Nagaku, Clarkson Sithole, Josaya Hadebe, Petrus Mntambo, Mathew Jeffries, George Sibanda, Sabelo Mathe, and Michael Majozi.  © 1996-2022, Dusty Groove, Inc.
(Comes with a big booklet of notes on the music, too!)