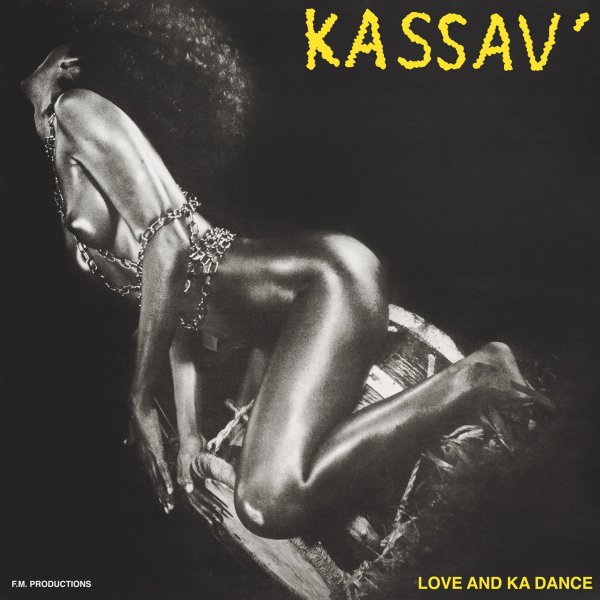 The debut album from Kassav – a group who rocked the Parisian club scene at the end of the 70s with a fantastic blend of Guadeloupe styles and more contemporary rhythms – really opening the door for countless other acts to follow in their wake! The tracks are mostly long, and heavy on basslines – with hypnotic vocals that are often firmly folded in to the rhythm, and recorded with a touch of echo that also resonates strongly with the percussion. The long tracks allow for some great instrumental breakdowns – and titles include "Novel", "Love & Ka Dance", "Kassav", and "Fascination". 2LP version also features the full songs from the oddly different American version – with titles that include "Fascination", "Don't Be A Fool", "Attention", and vocal and instrumental versions of "Africa".  © 1996-2021, Dusty Groove, Inc.