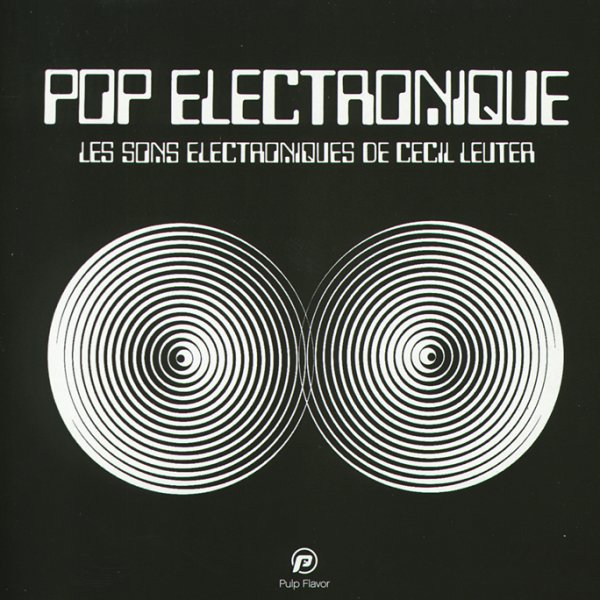 Fantastic funky electronics – a rare sound library set from Cecil Luter, done in a mad mod style that's not unlike some of the cosmic breaks you'd get from fellow Frenchmen Jean-Jacques Perrey or Pierre Henry! Cecil moogs it along fast and funky on a dozen tracks – backed by a small combo with organ, guitar, bass, and a very nifty drummer – whose efforts make for plenty of great grooves and heavy breaks on the record – more than enough to keep these cuts at the top of your crates for years to come! There's a style here that's almost a precursor to some of the later Cosmic sounds of the 80s – but the style here is lean and stripped down – very mod and late 60s, with tracks that are all numbered "Pop Electronique" themes.  © 1996-2021, Dusty Groove, Inc.