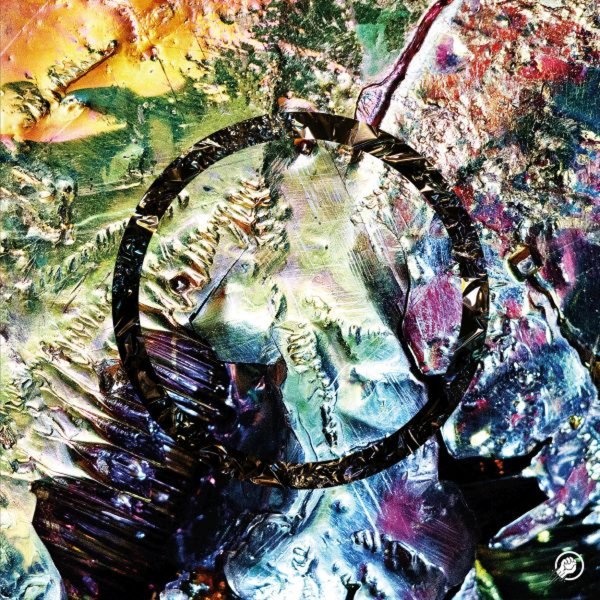 The amazing first full length set of Comet Is Coming – one of the boldest statements from the London jazz scene in recent years – and a brilliant blend of live jazz instrumentation and electronics! Shabaka Hutchings – as King Shabaka – is in the group on tenor, which he blows with this strongly spiritual quality – really reaching out as this organic core amidst some of the spacier, noisier touches – all of which never get too far-out, and which are just balanced enough to effect the cosmic journey that's always been the group's promise! Drums are nice and heavy too, and the whole thing has this fantastic vibe that's as immediately appealing as it is completely unique – which you'll hear on tunes that include "Space Carnival", "The Prophecy", "Channel The Spirits", "Deep Within The Engine Deck", and "Journey Through The Asteroid Belt". As a bonus, the 2CD edition also features their debut Prophecy EP – plus unheard tracks titled Ancient Tapes – "Slammin", "Transmission", and "Closing Credits".  © 1996-2022, Dusty Groove, Inc.