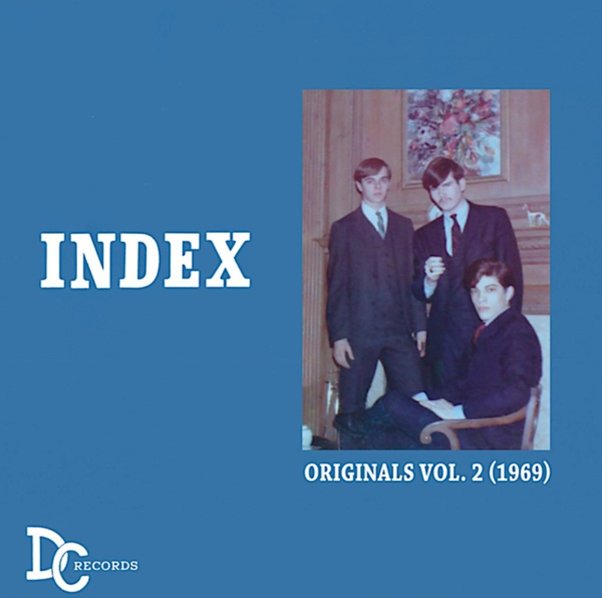 Rare tracks from this obscure Detroit combo of the 60s – stripped down here to a trio lineup, which gives the music a really lean, clean focus that sounds years ahead of its time! The group definitely have their ears turned towards the psych side of the spectrum – but often mix fuzzy guitars and moody production with tighter drums and sharp songwriting – all on tunes that are never too indulgent, and which often have this vibe that could be coming more from the American underground of the early 80s, instead of the Motor City at a time when many other groups were gaining fame. The tracks here were all found on tapes many years after recording – and provide a great counterpart to the group's Red and Black albums – with titles that include "It's All In Your Mind", "Street Crime", "I Walk Alone", "Tired Of Being Told", "Be My Friend", "Yesterday & Today", "Don't You Know", "Kick It Out", "431 Lakeshore", and "Livin In Detroit".  © 1996-2021, Dusty Groove, Inc.