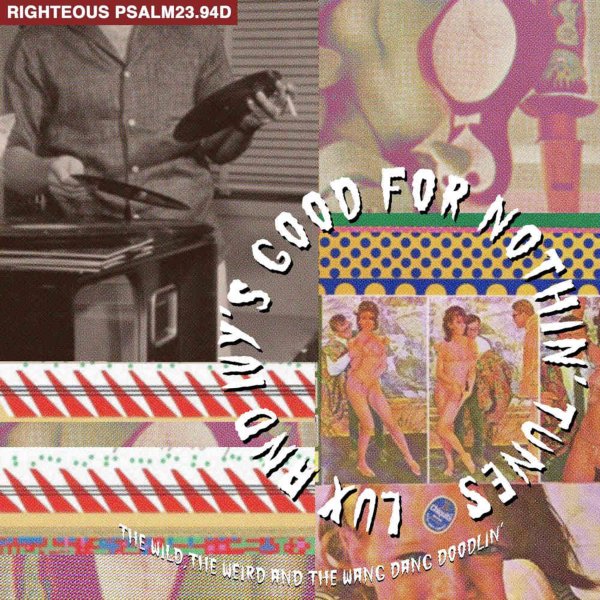 Nicely nasty tunes from the generation that inspired the music of The Cramps – that massive underworld of 45rpm and 78rpm singles in the 50s and early 60s – recorded at a time when just about anything was fair game to capture in the studio! The styles here vary as much as the huge selection of tracks on the set – which features 50 rare singles you'll likely not find otherwise, all put together with a wonderful sense of surprise that really keeps things interesting all the way through! Titles include "Dead" by The Poets, "Knees Shakin" by Don Terry, "Don't Cut Out On Me" by Tender Slim, "Big Dog Little Dog" by Harvey Hurt, "Green Front Boogie" by The Del-Tones, "It Took An Older Woman" by Jimmie Dawson, "Good For Nothin" by Scott Engel, "Long Black Shiny Car" by Mike Page, "Vampira" by Bobby Bare, "What Is Fisterris" by The Joker, "Domino" by The Savoys, "I Was A Teenage Monster" by The Keynotes, "Hunger Is From" by Ken Nordine, and "The Fuzz" by Grady Martin.  © 1996-2021, Dusty Groove, Inc.