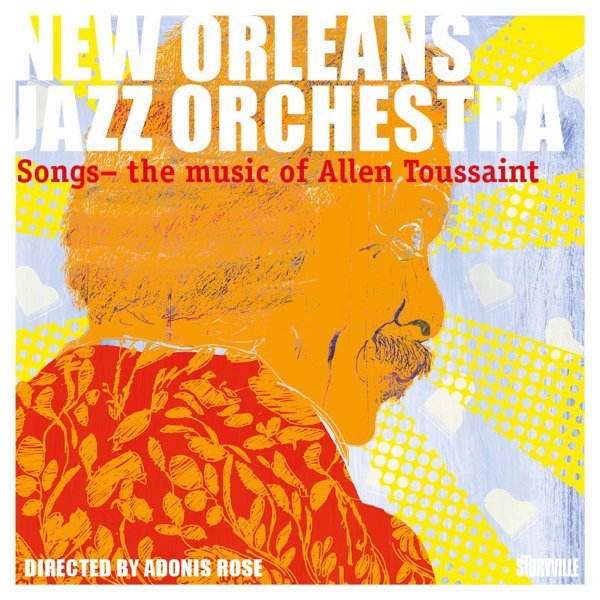 Songs – The Music Of Allen Toussaint

A really nice take on the music of New Orleans soul legend Allen Toussaint – a record that sets things up in new jazz-based arrangements that open up whole new sides of the songs! You'll know most of the numbers here – especially if you've got any of Toussaint's classic albums or productions in your collection – yet the approach is nicely different, with rich horn shadings that make for a very different vibe – but which still get vocal treatment on most numbers, from singers who include Dee Dee Bridgewater, Philip Manuel, and Gerald French. Adonis Rose handles drums with a nice Nola groove, and also directed the whole thing too – and titles include "Working In The Coal Mine", "Southern Nights", "It's Raining", "Zimple Street", "Ruler Of My Heart", "Java", and "Gert Town".  © 1996-2020, Dusty Groove, Inc.