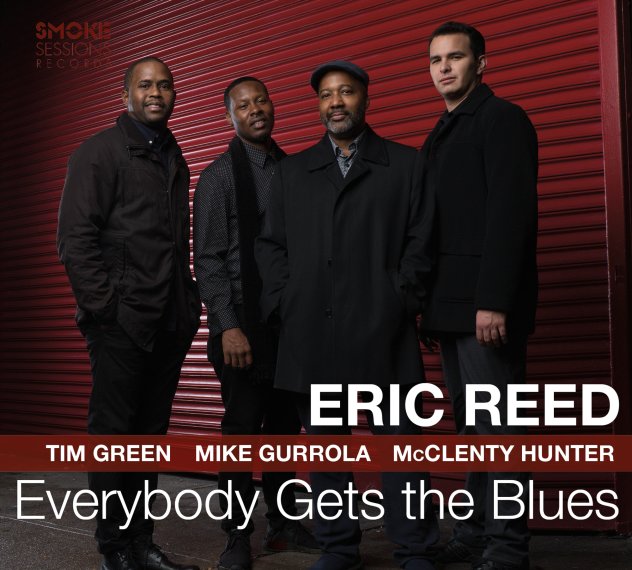 Really great work from pianist Eric Reed – a musician who's been recording for years, but who feels here as if he's unlocked a whole new creative side of his personality! The album's got a number of strengths that stand out right away – firstly in that Reed plays both piano and Fender Rhodes, the latter of which is often handled differently, which makes for an expanded sense of voice on the record! Next, the group features some strong contributions from Tim Green on alto and soprano sax – not on every number, but in enough spots to punctuate the sound and shift things in a great way. Lastly, Reed's come up with some excellent tunes for the set – rich numbers that make us feel like he's really deepened his sense of writing too. The rhythm duo crackles along nicely – Mike Gurrola on bass and McClenty Hunter on drums – and titles include "Martha's Prize", "Dear Bud", "New Morning", "Everybody Gets The Blues", "Cedar Waltzin/Don't You Worry Bout A Thing", and "Yesterday/Yesterdays".  © 1996-2021, Dusty Groove, Inc.