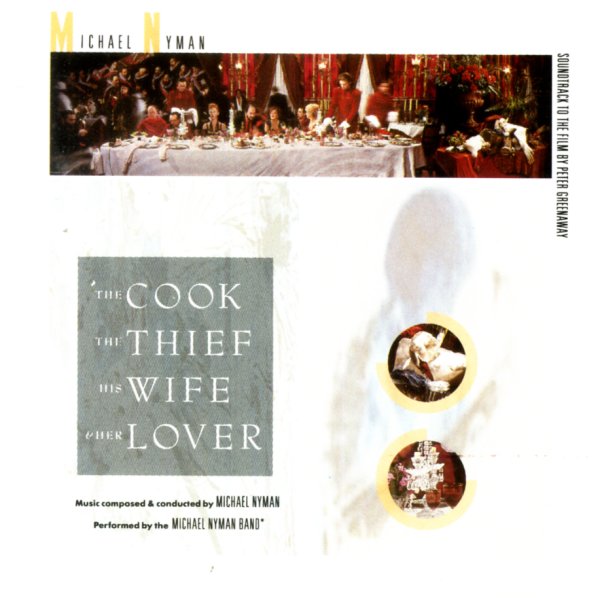 Cook, The Thief, His Wife & Her Lover

Dirty Harry – The Original Score
Aleph, 1971. Used
CD...$9.99
A lost bit of work by Lalo Schifrin – previously unissued recordings from the soundtrack of the original Dirty Harry film! We've been grooving to the Dirty Harry Anthology collection for years – as it features some of Lalo's best early 70s funky work – but the tunes on this set ... CD