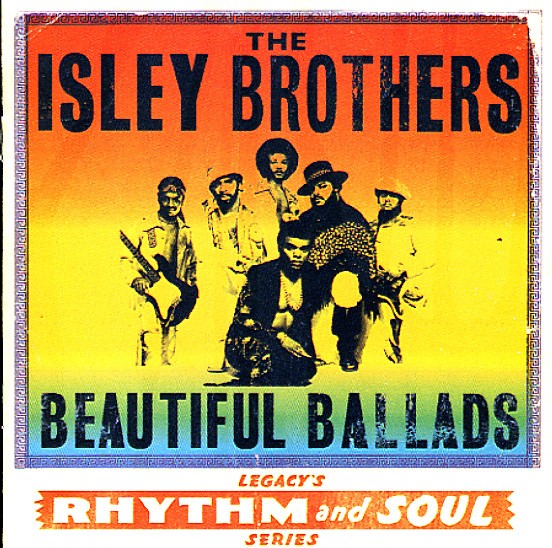 Although the Isley Brothers seem to be best remembered for their funky work of the 70s – which shows up again and again on compilations and soundtracks of music from the time – we've always equally loved their way with a ballad, as the group had a really sweet sound when they wanted to, perfectly formed for more intimate numbers, which they always still managed to deliver with a slight bit of rhythm under the mix. The set features mostly tracks from their glory years of the 70s – including "Hello It's Me", "Choosey Lover", "Make Me Say It Again Girl (parts 1 & 2)", "All In My Lover's Eyes", "Don't Say Goodnight (It's Time For Love) (parts 1 & 2)", and "You're The Key To My Heart" – but it also features the big 80s quiet storm hit "Caravan Of Love", which was performed by the Isley Jasper Isley team. 14 tracks in all.  © 1996-2021, Dusty Groove, Inc.