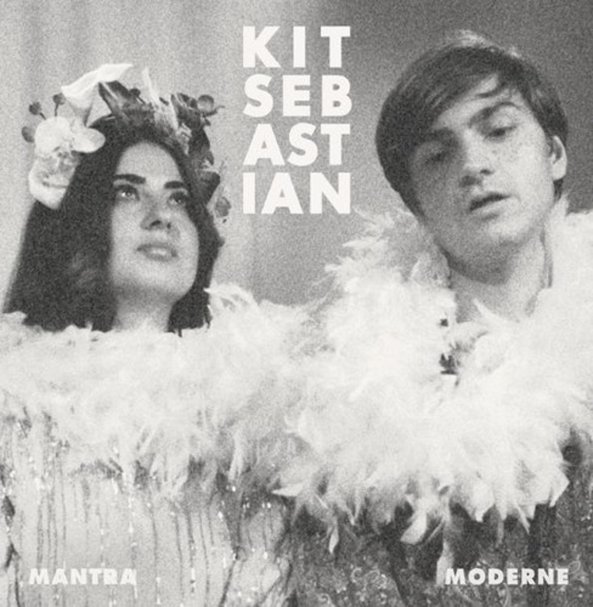 A fuzzy mix of styles from Kit Sebastian – a set that reminds us of that late 90s moment when many artists were inspired by Brazilian Tropicalia, and took that inspiration as a way to blend together sounds from many different modes! The record's got touches of funk, psych, and a range of global elements at play – all with maybe some of the moodier production touches you'd hear from the Clutchy Hopkins generation – served up with vocals that are spoken as much as they're sung, maybe echoing a bit of French styles as well! Kit Sebastian is definitely a great illustration of a younger generation that hardly cares where one border ends and another begins – very happy to jump around the globe in pursuit of a groove, yet never hit you over the head while they're doing it. Titles include "Senden Baska", "Tyranny 20", "Pangea", "Kuytu", "Yanimda Kal", and "With A Sense Of Grace".  © 1996-2021, Dusty Groove, Inc.