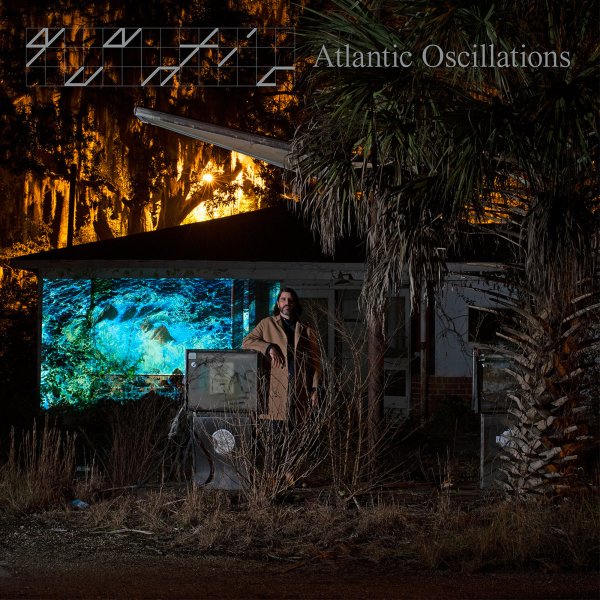 Texas Sun EP
Dead Oceans, 2020. New Copy
LP...$13.99 15.98 (CD...$4.99)
Khruangbin get a great new sound here – thanks to the vocals and acoustic guitar of Leon Bridges, who bring a whole new dimension to their music! The title and cover of the record are very well-put – as there's this open space to the record that's a bit different than previous outings ... LP, Vinyl record album