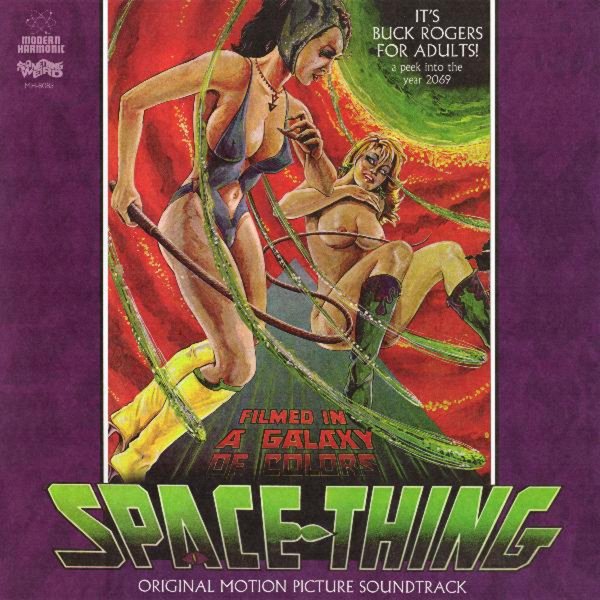 Queen & Slim
Domino, 2020. New Copy
LP...$11.99 22.99
Sublime soundtrack work from Devonte Hynes – an artist you might know under other sounds as Blood Orange, but who emerges here as a film score force to be reckoned with – creating these amazing tracks that are a balance between richness and subtle instrumentation! The film is fantastic ... LP, Vinyl record album