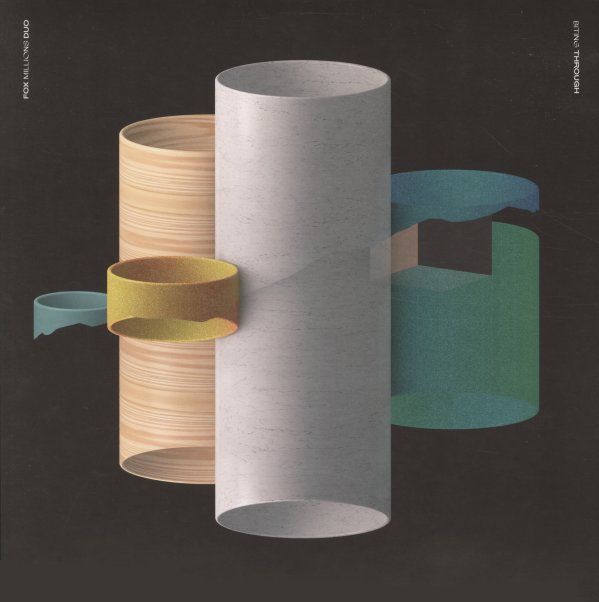 Avant percussion heroes Greg Fox and Kid Millions team up as the Fox Millions Duo! Biting Through is bigger sounding than a lot of the experimental instrumental or post-post rock out there, with a driving drum sound and thick layers of synth in both the heavier and more frenetic moments, and the more methodically paced, looser moments – even in the sparest passages the atmosphere is thick. Sharp stuff!  © 1996-2021, Dusty Groove, Inc.
(Limited edition white vinyl pressing!)