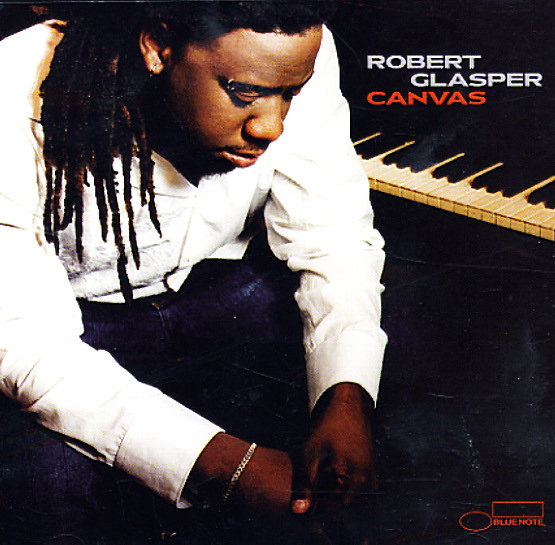 One of the crowning moments of genius from pianist Robert Glasper – a set recorded early in his career, and one that set the tone for all the greatness to come! Glasper's already a completely unique musician on his instrument – moving with these flowing waves of sound that turned out to be an inspiration for so many other younger musicians to come, but which here still sound the best in the hands of the originator – rolling forward with this soulful energy that's very different than anything that came before, and which still never fails to blow us away! The core trio features Vincente Archer on bass and Damion Reid on drums – and the set features guest vocals from Bilal on "Chant" and "I Remember" – and guest tenor from Mark Turner on "Riot" and "Rise & Shine". Other tracks include "Enoch's Meditation", "Canvas", "Portrait Of An Angel", "North Portland", and "Jelly's Da Beener".  © 1996-2022, Dusty Groove, Inc.