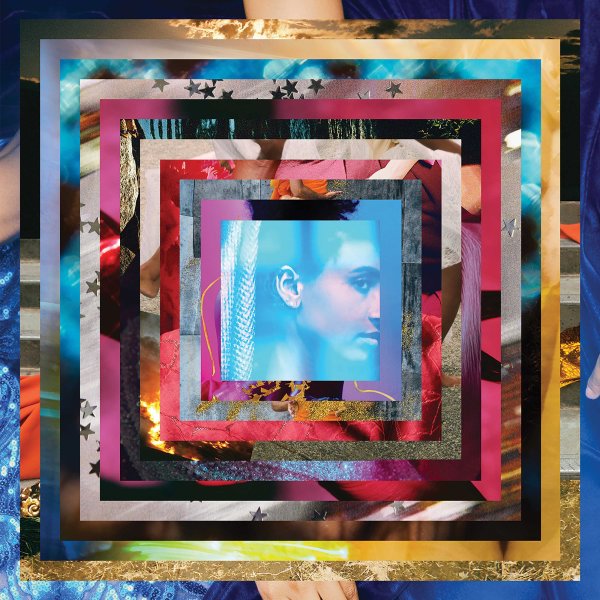 12 sublime spells from Esperanza Spaulding – with 4 more spells added to the mix for the physical release of the album! The record's got Esperanza really blowing us away – not content to just stay in the safer territory that she virtually invented a few years back, and which could sustain her entire career – and instead coming across with a mode that's more complicated, more edgey, and more message-oriented than ever before – all awash with a pastiche of sonic colors that's echoed by the image on the cover! Spaulding's vocals just seem to get better and better as the years go on – but she also leads strongly with her basslines on most numbers too – while the production really lets some of the more cosmic-styled elements flow around the edges. Titles include "12 Little Spells", "To Tide Us Over", "Til The Next Full", "Thang", "You Have To Dance", "Now Know", "All Limbs Are", "Readying To Rise", and "Dancing The Animal". Bonus "spells" include "Lest We Forget", "How To", "Move Many", and "Ways Together".  © 1996-2020, Dusty Groove, Inc.