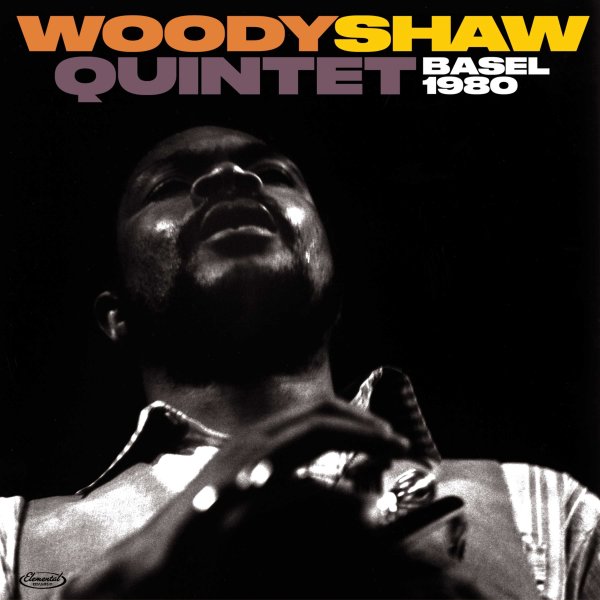 Never-issued work from trumpet genius Woody Shaw – and a set that we'd easily stand next to any of Shaw's classics from this stretch in his career! Part of the strength of the record comes from the man himself, but there's also a really fantastic contribution from the group as a whole – a rock-solid lineup that features Larry Willis on piano, Stafford James on bass, and Victor Lewis on drums – plus some really beautiful work from the great Carter Jefferson on tenor and soprano sax, who really gets plenty of room to showcase his sometimes-overlooked talents on the the tracks in the set. The group have a modal energy that hearkens back to some of Woody's early 70s material – and titles include "Love Dance", "Round Midnight", "Theme For Maxine", "Stepping Stone", "Seventh Avenue", "In Your Own Sweet Way", "Invitation", and "Teotihuacan". Also features a bonus recording from 1981, with Woody in a quartet that features Mulgrew Miller on piano – "We'll Be Together Again".  © 1996-2021, Dusty Groove, Inc.
(Limited edition!)