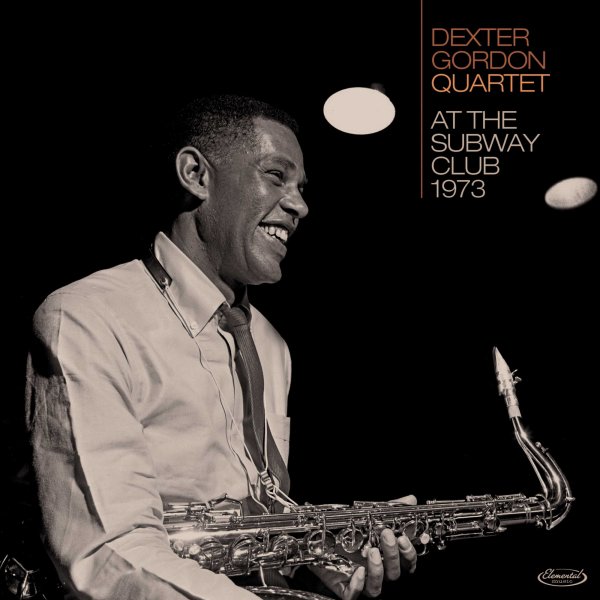 Live At The Amsterdam Paradiso Vol 1
Catfish/Ultra Vybe (Japan), 1969. New Copy
CD...$9.99
Dexter Gordon on the European scene at the end of the 60s – blowing with that bold, well-formed tone that makes extended performances like this so great – almost a casebook lesson on tenor-based invention – set to some well-crafted rhythms by a trio that features Cees Slinger on ... CD