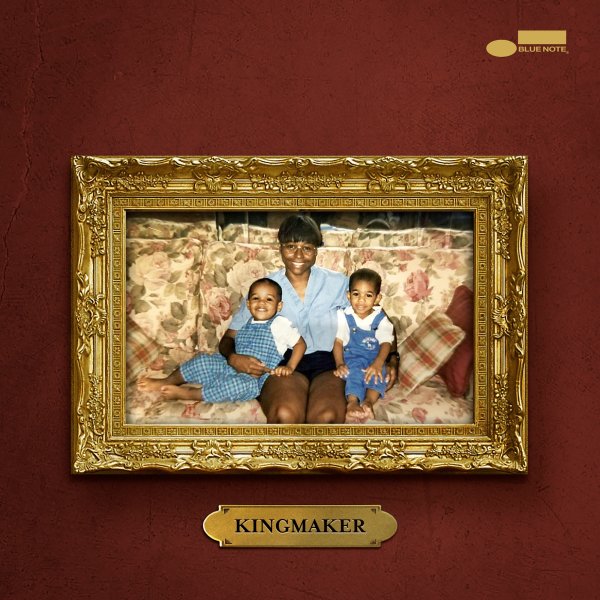 An incredible debut from vibist Joel Ross – an artist who's already given us great moments on records with Makaya McCraven, Marquis Hill, and others – but who's completely his own man here right from the start! Ross instantly emerges as a major creative force – leading the combo, composing the music, and co-producing the set – with a rich vision for the future of vibes in jazz, but one that also carries the depths of previous generations – especially in the way that Joel approaches a tune, with a subtle sense of gravity that makes each new selection a very powerful statement. The group features Immanuel Wilkins on alto, Jeremy Corren on piano, Benjamin Tiberio on bass, and Jeremy Dutton on drums – a tight quintet who work with a great sense of sympathy – and singer Gretchen Parlato also joins the group at one point. Titles include "Prince Lynn's Twin", "The Grand Struggle Against Fear", "Freda's Disposition", "Yana", "With Who Do You Learn Trust", and "Ill Relations".  © 1996-2022, Dusty Groove, Inc.

Charles Lloyd Trios – Chapel
Blue Note, 2022. New Copy
CD...$12.99 13.99 (LP...$25.99)
A sublime setting for the sound of Charles Lloyd – a really special trio record, done with Bill Frisell on guitar and Thomas Morgan on bass – a group who work in a really open, airy style that really lets the tenor and flute of Lloyd stretch out and do some amazing things! The format ... CD