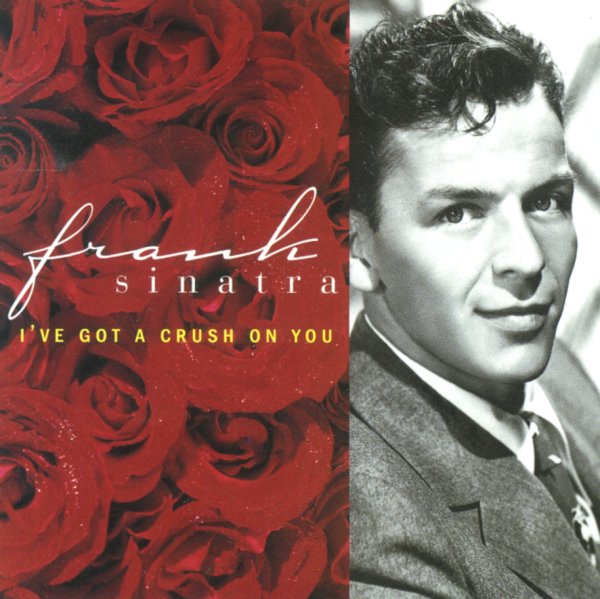 I've Got A Crush On You

Voice – The Columbia Years 1943 to 1952 (4CD boxset)
Columbia, 1940s/Early 50s. Used 4 CDs
CD...$23.99
A comprehensive overview of Frank's early work for Columbia – packaged as a four CD set, with each album divided up into themes that include Saloon Songs, Standards, Screen, Love Songs, Swings, and Stage. The package is a great way to navigate the complicated set of recordings done by ... CD

Man & His Music
Reprise, Mid 60s. Used 2 CDs
CD...$9.99
A very cool package – one that has Frank Sinatra narrating his career in music – as he performs re-recorded versions of classics, with backings by Nelson Riddle, Johnny Mandel, Count Basie, Gordon Jenkins, Don Costa, and Billy May! The spoken bits are wonderful – and the whole ... CD