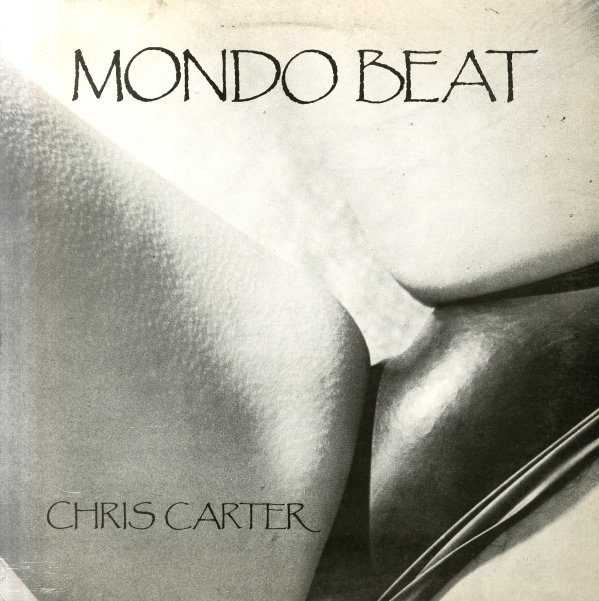 Seminal solo sounds from Chris Carter – best known for his work with Cosey Fanni Tutti, and as a core member of Throbbing Gristle – out here in slightly different territory on his own! Chris follows the spare electronics of his work with Cosey – and some of the tracks definitely have the "beat" promised in the title – but at a level that's nicely subtle, and never sacrifices the overall sonic complexity for the sake of a groove! The record's a very early variant of modes that would later be handled less-skillfully by the end of the decade by so many others – and sounds much better here in the hands of one of the originators – on titles that include "Mondo B", "Moonlight", "Real Life", "Noevil", "Nobadhairdo", and "Beyond Temptation". And be warned – the cover says "this record contains subliminals"!  © 1996-2020, Dusty Groove, Inc.
(Clear vinyl – with download.)

Singles Going Steady (with download)
Domino, 1979. New Copy (reissue)
LP...$24.99 26.99
A singles collection, but one that's so strong, so essential, it may well make the album the greatest full length set the Buzzcocks ever issued! All their classics are here – the short, tight, yet tuneful tracks that made these guys such a standout in the early punk years – and which ... LP, Vinyl record album