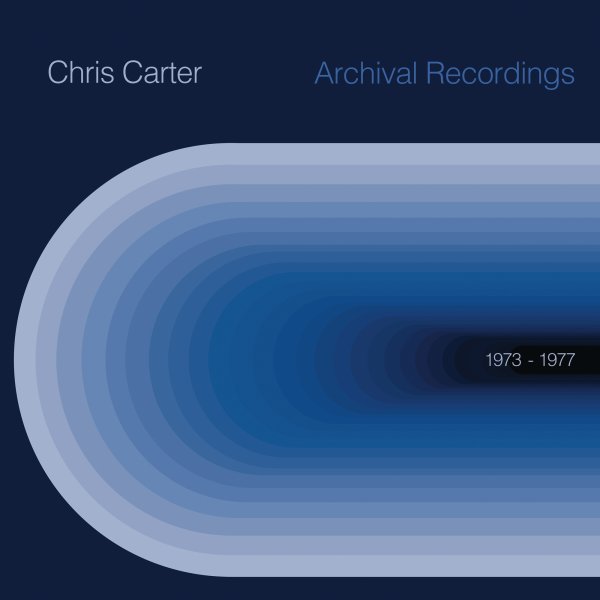 Early and amazing sounds from electronic genius Chris Carter – material recorded in his home studio during the mid 70s – with a style that clearly lays the blueprint for his collaborations to Throbbing Gristle! Yet without any vocals or other noise, you can really hear the Carter component of the music in a wonderful way – different even than his later collaborations with Cosi Fanni Tutti, even when spare – as the whole vibe here is maybe a more condensed version of Krautrock electronics, taken into the space of songs that are just a few minutes long – but which also have a lot more darkness than other electronic work of the time. That sense of darkness is key – as these tracks are subtle, but very different than spacier or more calming music of the type – proof that Carter was really an emotional pioneer when it came to this side of the spectrum. Titles include "Warm Hair", "Nodes", "Head Less", "Jet Age", "Hexfoil", "Black Powder", "Ghost Trains", and "See Sick".  © 1996-2020, Dusty Groove, Inc.
(Limited blue vinyl pressing – with download.)