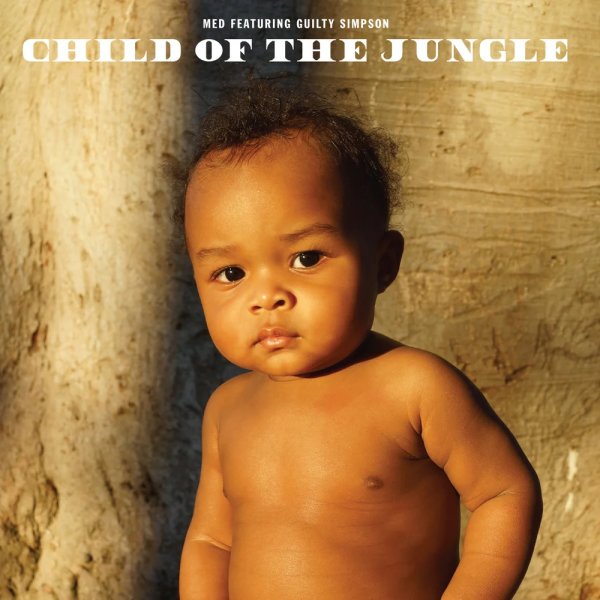 Child Of The Jungle