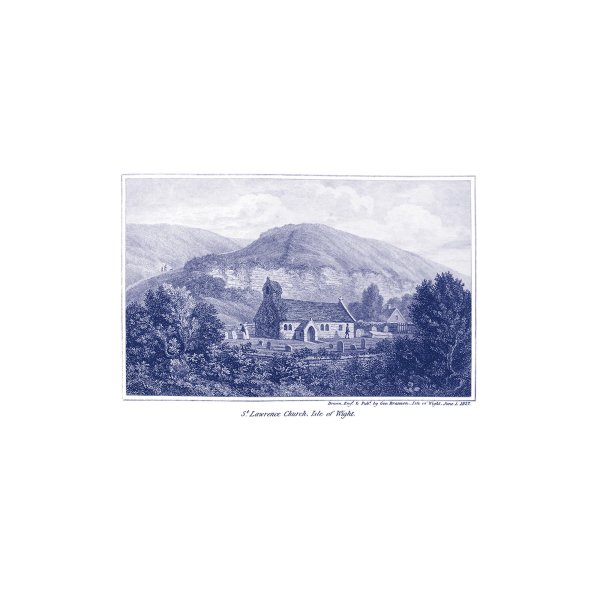 The duo of Warren Hampshire and Greg Foat keep on getting more and more interesting as the years go on – to a point where they seem to be carving out a really special place in music that might well be a genre of their own! The music here represents a wonderful evolution of their skills together – sounds that are still steeped in older elements of jazz, funk, and other modes – but which have also taken on a new sort of complexity, yet all without ever losing the organic, immediate approach that makes them so compelling! There's a blend here that's as if an Italian soundtrack of the 70s used spiritual jazz for its instrumentation – long flowing tracks that unfold with a gentle sort of beauty – with Hampshire on guitars and percussion, Foat on organ, guitar, piano, and kalimba – and other instrumentation on bells, gongs, flute, and percussion. Titles include "The Solitude Of Certitudes", "Woody Bay", "Out On The Side", "The Undercliff", "The Snake & The Weasel", and "The Clock Tower".  © 1996-2021, Dusty Groove, Inc.