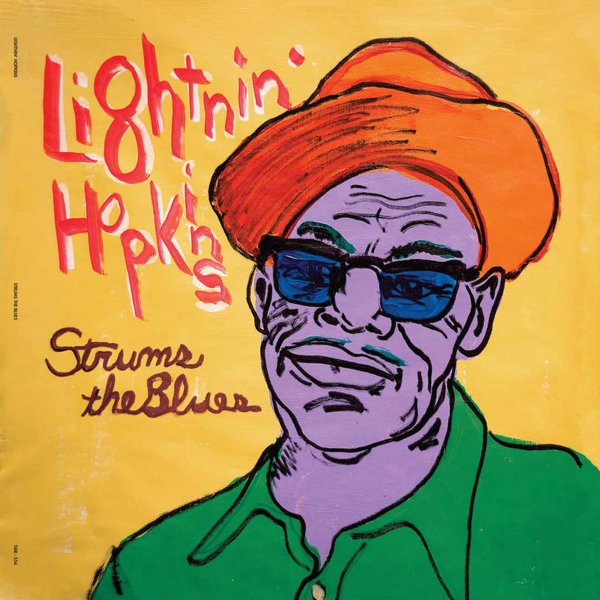 A late 50s collection of earlier 78rpm singles issued by Aladdin Records – material that's far rawer than the "strums" in the title might imply! At a time when other blues musicians were fleshing things out a bit – sometimes adding in larger backings, horns, and a bit of electricity – Lightnin Hopkins hardly needed that at all, as the man's voice and guitar are more than enough to knock things out of the park! Titles include "So Long", "Mistreated", "Shotgun", "Rollin & Rollin", "My California", "Honey Babe", "Short Haired Woman", and "Katie May".  © 1996-2021, Dusty Groove, Inc.