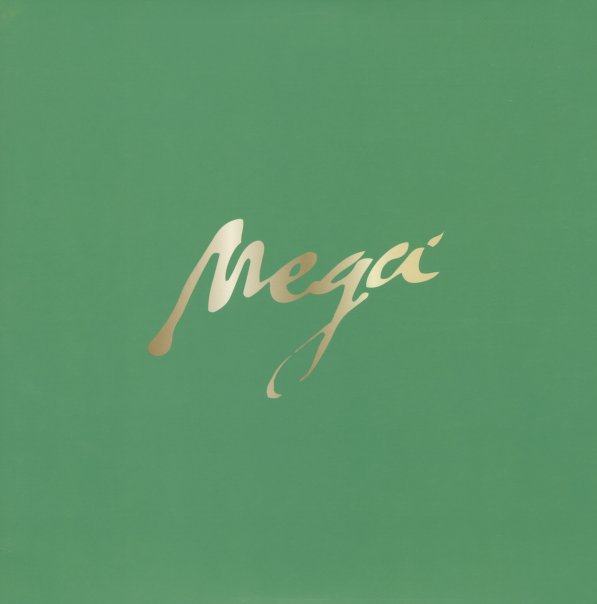 A tight underground EP by veteran east coast rhymer Cormega! Mega finds him in a soul searching mode, with clear-toned wordplay focused on strength and reslience – attributes Cormega is well verse in after so many years in the game – backed by production by Streetrunner that nicely pairs gritty beats with bits of piano, chimes and other soaring touches that give it a nice sense of soul. Includes "Say No More", "On Everything (I Try)", "Living Your Best Life" feat Havoc, "Genuine Article" and "Empty Promises" – plus the instrumentals for each.  © 1996-2021, Dusty Groove, Inc.
(Limited green vinyl pressing.)

Black On Purpose (3LP red, yellow & green vinyl pressing)
Louder Than Life, 2021. New Copy 3LP
LP...$66.99 69.99
Salaam Remi's usually a key talent in the background for others – but here, he acts more like the leader in the spotlight – opening the door to a great array of talents, and really finding a way to express a powerful message over the course of the album! Remi's always had a great ear ... LP, Vinyl record album