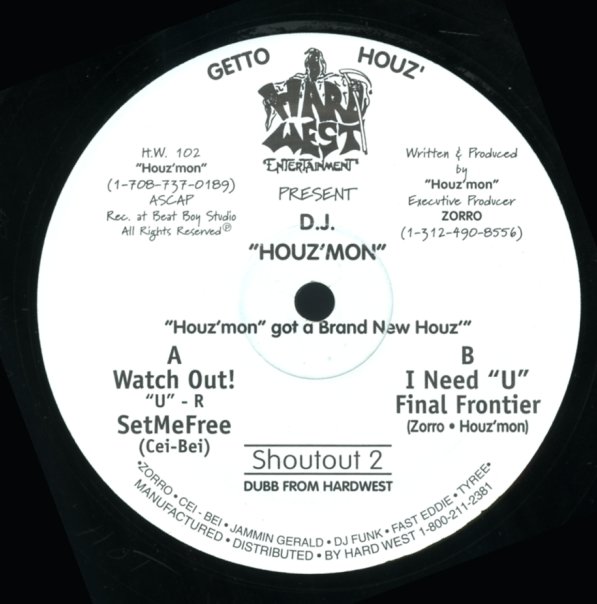 Love Of My Own (ext club mix, inst, acapella/beat mix)
Alleviated, 1987. Fair
12-inch...$9.99
Was there ever a greater house team than Larry Heard and Robert Owens? Owens soulful vocals over a very driving track from Heard that still has his signature jazzy warmth makes this single one of our favorite hard to get first generation Chicago house tracks! 12-inch, Vinyl record