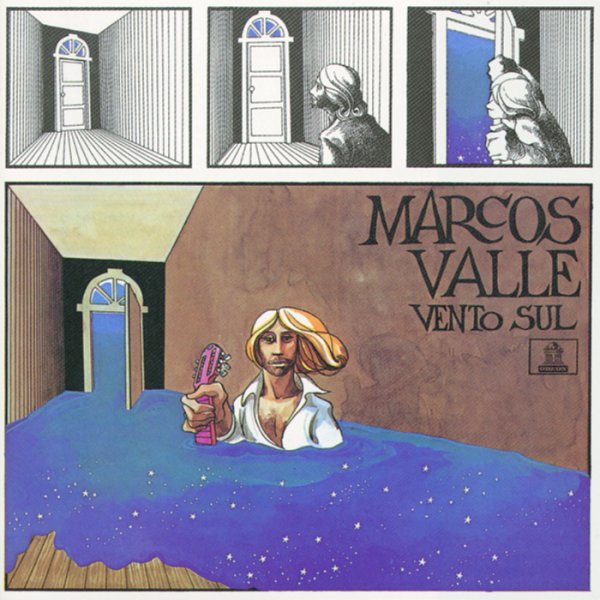 A holy grail! This is one of Marcos Valle's best-ever albums – and it's certainly the one to best realize the larger scope he was heading for in the years after the bossa – that sublime mix of jazz and more expansive arrangements – a perfect fit for the growing sophistication of Valle's songwriting. The record is fantastic – done with a sweeping sound that still leaves us breathless after all these years – and put together with an approach to composition that is virtually indescribable. There's a huge amount of influences running through here, and the album is proof that Valle was one of Brazil's richest talents, never ceasing to perfect and transform his craft – even long after he could have rested on the laurels of his success! Tracks include "Democustico", "Revolucao Organica", "Vento Sul", "Paisagem De Mariana", and "Pista O2".  © 1996-2020, Dusty Groove, Inc.