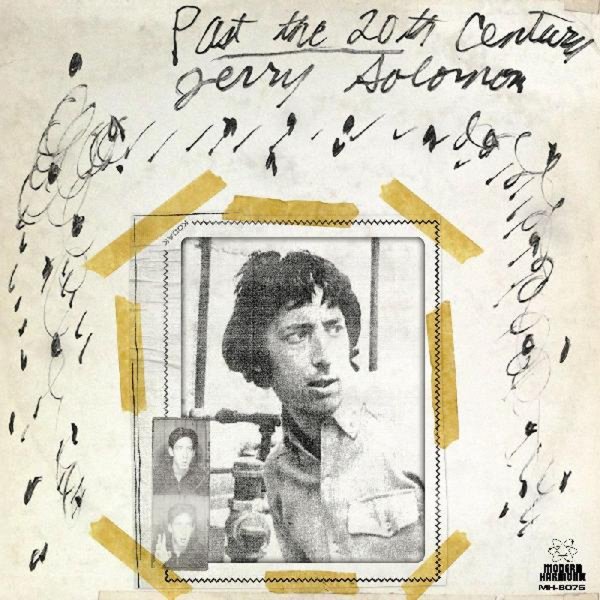 One Man's Journey – 1972 to 1979
Modern Harmonic, Mid 70s. Sealed
LP...$19.99
Alan Munson might look like some sort of tough biker on the cover, but the music within is surprisingly sensitive – really well-penned singer/songwriter material, done with a style that's personal, and also quite unique! There's a vibe here that almost reminds us more of an artist of this ... LP, Vinyl record album

Greatest Hits
ABC, 1970s. Very Good 2LP
LP...$19.99
We've always considered Steely Dan one of the quintessential 70s "Album Oriented Rock" bands, in that all of there albums work so well as a whole, so the idea of a greatest hits collection doesn't exactly work for us. Still, taken out of context, these songs are still gems, and listening ... LP, Vinyl record album

Mama's Big Ones – Mama Cass – Her Greatest Hits
ABC/Dunhill, Late 60s/Early 70s. Very Good+
LP...$7.99
Dreamy sunshine pop from the great Mama Cass! Forget her silly name and looks, forget the fact that she died an early stupid death, forget all the records she made with The Mamas & The Papas – Cass Elliott was a wonderful singer who had an approach to a pop song that was beyond compare. ... LP, Vinyl record album

Mama's Big Ones – Mama Cass – Her Greatest Hits
ABC/Dunhill, Late 60s/Early 70s. Very Good+
LP...$7.99
Dreamy sunshine pop from the great Mama Cass! Forget her silly name and looks, forget the fact that she died an early stupid death, forget all the records she made with The Mamas & The Papas – Cass Elliott was a wonderful singer who had an approach to a pop song that was beyond compare. ... LP, Vinyl record album

Stairsteps (fold-over cover)
Buddah, 1970. Near Mint- Gatefold
LP...$24.99
Great stuff from this legendary Chicago soul group! Although the band was trying to break out of their sweeter image as a young group (the cover has them looking pretty dope and wearing these wild pimpin' outfits), they're still pretty darn sweet and soulful here, with only a hint of the later ... LP, Vinyl record album