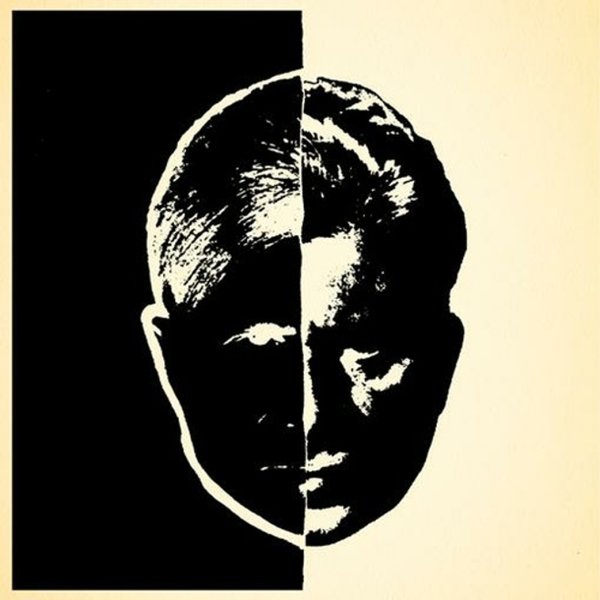 Completely bizarre work from Brother Theodore – a strange postwar cultural figure who'd arrived in the US from a rescue of the holocaust hellhole of Dachau, then reinvented himself as an offbeat actor and monologist! Theodore's got a very strange voice, one that's partly inflected by his accent, but which mostly comes from the pointed way he presents his word – often with rolling consonants, and this sense of acting, even when speaking – which is what he mostly does on the record, save for some added musical effects and very slight production twists. Theodore briefly worked with Orson Welles, and there's almost a Welles-like sense of creativity and pomposity on these recordings – which were just part of the Brother's calling card, as he spent years doing his act in New York clubs, and also spent some time on the west coast too – a surprisingly strong underground figure. This release brings together the 1959 Coral Records album Theodore In Stereo, plus two tracks recorded for the PIP label in 1972, and one unreleased track – with titles that include "The Willow Landscape", "Quadrupedism", "The Curse Of The Toad", "Lisolatta Bindfel", and "I'm Just Plain Folks".  © 1996-2023, Dusty Groove, Inc.

Poetry For The Beat Generation (clear vinyl pressing)
Hanover/Real Gone, 1959. New Copy (reissue)
LP...$29.99 31.99
A beautifully vivid set from Jack Kerouac – one that has him reading his own music set to spare piano accompaniment by Steve Allen – most of which was improvised for the set! The pairing of Kerouac and Allen seems an unlikely one, but it really works well here – as Jack's quite ... LP, Vinyl record album

Blues & Haikus (tan vinyl pressing)
Hanover/Real Gone, 1959. New Copy (reissue)
LP...$27.99 29.99
One of the most jazz-based recordings ever done by Jack Kerouac – a set that features some great improvisations from Zoot Sims and Al Cohn! If you only know Cohn and Sims from their more arranged dates of the 50s, you'll really be surprised at their work here – as both players blow ... LP, Vinyl record album