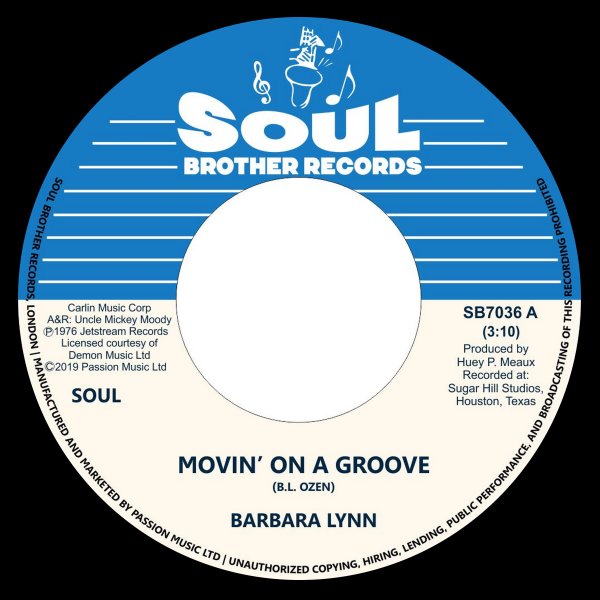 A lost modern soul classic! Although Barbara Lynn had some big hits in the 60s, "Movin On A Groove" is a sweet 70s number that's been in demand for years – and which has a hook and a groove that just don't quit! "Disco Music" is great, too – sounds a bit like some of Johnnie Taylor's classic mid 70s work.  © 1996-2021, Dusty Groove, Inc.