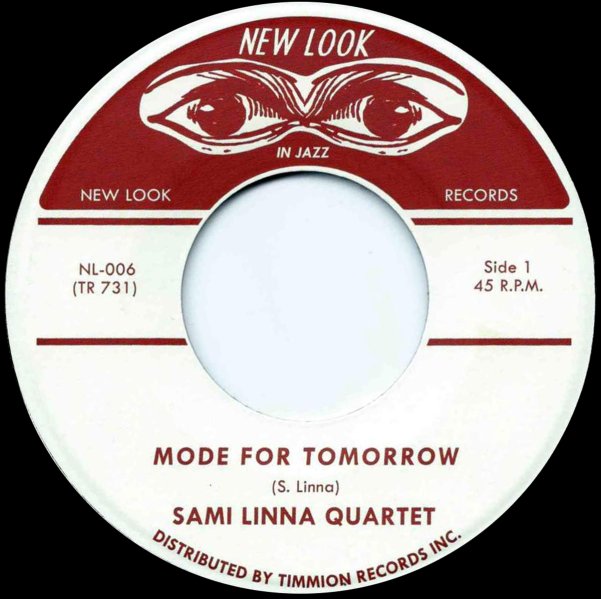 A gem of a record from Finnish guitarist Sami Linna – just a 45, but one that feels like it's got the depth of a full album! "Mode For Tomorrow" is this beautifully building tune with a mix of modal and spiritual energy – infused with organ by Mikko Heleva, and given this tremendous tenor solo by Jussi Kannaste! Drummer Dana Hall wrote "Umoya" – and his snapping rhythms really keep things moving – as the organ, guitar, and tenor soar to the skies – almost with the energy of an old Larry Young tune!  © 1996-2021, Dusty Groove, Inc.