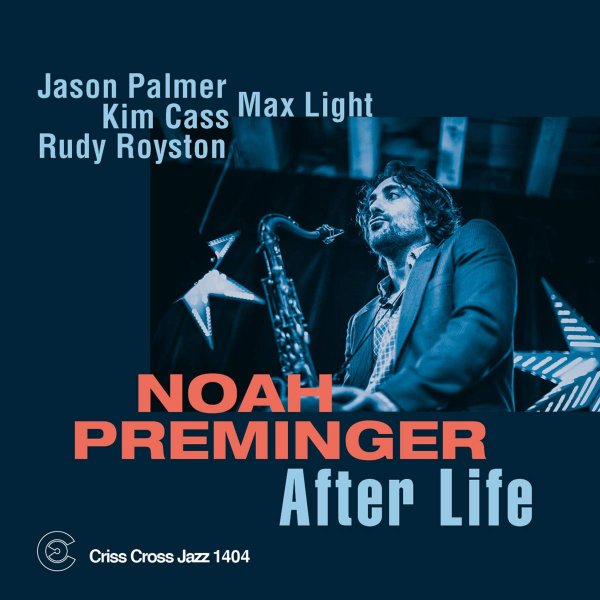 An album of subtle majesty from tenorist Noah Preminger – done with a sound that builds and flows wonderfully – partly from the guitar work of Max Light, who may well be the lynchpin of the quintet! The switch of guitar for piano gives the whole thing a different vibe – as Light's playing has this strong sense of glow – which resonates between the bass of Kim Cass and drums of Rudy Royston, to illuminate the strong trumpet of Jason Palmer next to Preminger's tenor – both players with a measured sense of blowing that comes of beautifully in the album's original compositions by Noah. Titles include "World Of Twelve Faces", "World Of Growth", "Senseless World", "Hovering World", "World Of Hunger", and "Island World".  © 1996-2021, Dusty Groove, Inc.