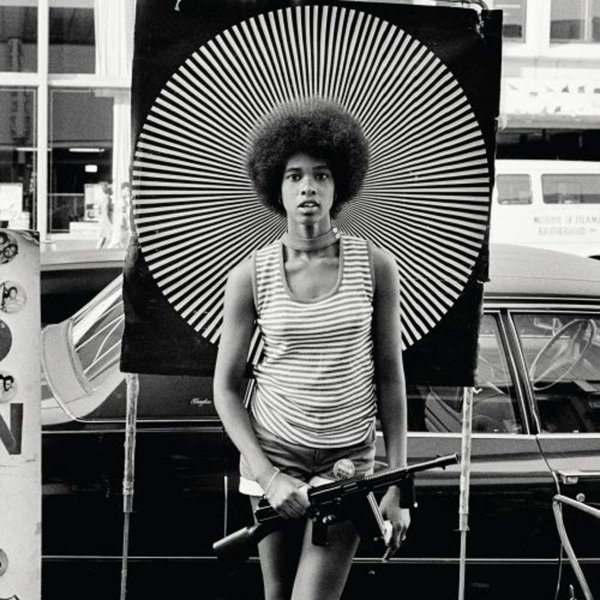 Righteous jazz, but with a bit of a funky twist too – a great selection of classics from the years when 60s soul jazz was reaching out with a new sense of pride and power, and finding a way embrace all of the musical changes that were coming its way! The music here is often by artists who might have been playing straighter standards, or bluesy organ numbers a few years before – but who here are set fire by the changes of the 60s – both at a musical level, and a political one – the latter in ways that resonate strongly even in the instrumental passages on the set! The title is a reference to a famous quote by Eldridge Cleaver, used often by The Black Panthers – and the set begins with Joe Henderson's number of the same name, "If You're Not Part Of The Solution You're Part Of The Problem" – and follows with "Let's Make Peace & Stop The War" by Funk Inc, "Bitches Brew" by Eddie Jefferson, "HNIC" by Harold Vick, "Tawhid" by Johnny Lytle, "John Coltrane" by Clifford Jordan, "Celestial Bodies" by Catalyst, "Warriors Of Peace" by Azar Lawrence, "Africans Unite" by Gary Bartz NTU Troop, and "Black Feeling" by Johnny Hammond Smith. All tracks are nice and long – and the set has a great mix of spiritual ideals with a few funky currents.  © 1996-2022, Dusty Groove, Inc.

Paris In The Spring – Presented By Bob Stanley & Pete Wiggs
Ace (UK), Late 60s/Early 70s. New Copy
CD...$12.99 18.99
A totally fresh take on French sounds of the late 60s – served up here with a sound that's as revolutionary as the image on the cover! This isn't the dreamy strings of familiar Paris in the Spring – but instead, the sound of change that happened in and around 1968 – as a whole ... CD