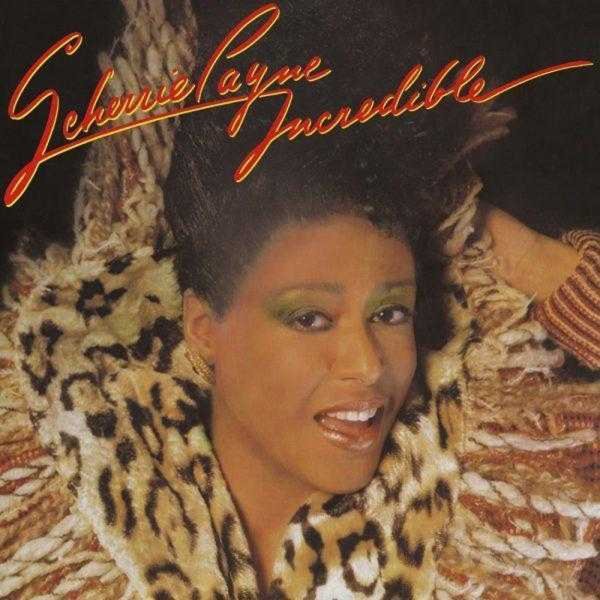 A late solo set from ex-Supreme Scherrie Payne, and nicely different than the 70s work she did after leaving that famous group! The set's got this great bubbling bounce – part 80s soul, part 80s club – and the record's put together by a host of top-shelf talents – from producer Wayne Henderson at the helm, through a lineup that includes keyboards from Phillip Ingram and guitars from Craig T Cooper. Ingram also adds a bit of guest vocals to the record, bringing the whole thing into a mode that echoes some of the more familiar R&B styles of the time – while still keeping the indie edge of the set. Titles include "Incredible", "Testify", "Touch Me Up", "Right Stuff", "On & On", "Hot Flash", and "Get Closer".  © 1996-2021, Dusty Groove, Inc.